How many of you know anything about Star Forts?

They are quite interesting, massive and beautiful, and found in many different styles all over the world. 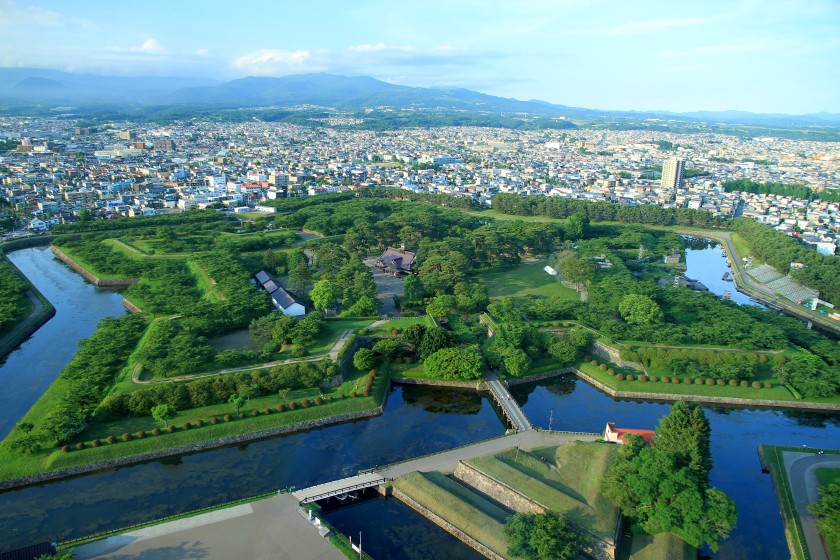 and in Palmanova, Italy… 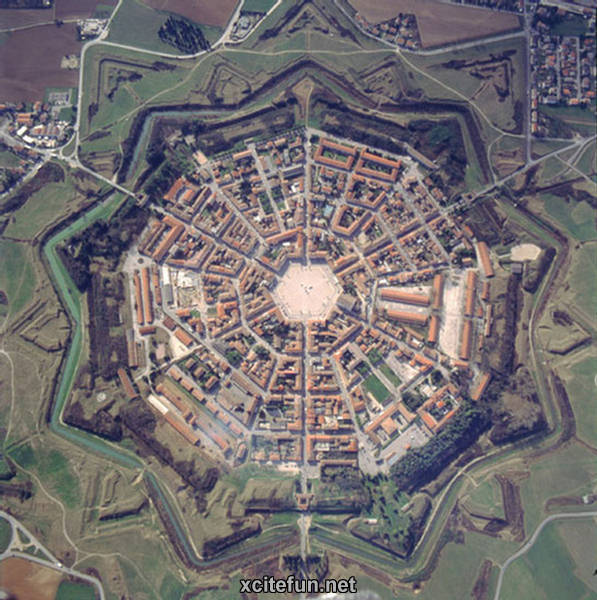 …which I think bears an intriguing similarity to this configuration at CERN in Geneva, Switzerland:

This is a great introductory video on the subject of star forts – it is only 6 minutes long:

What is a Star Fort? Hidden History on a Massive Scale. Undeniable

If you would like to have a more in-depth video, here is a link to the New Earth Video referenced by the narrator in the previous link (about 55 minutes long):

Star Forts or Ancient Power Stations, Star Forts from All Around the Globe, Documentary

I watched the “Star Forts or Ancient Power Stations” video by the New Earth Youtube channel in 2015.  This was my first introduction to the subject.  She really does a great job in bringing great information forth on this obscure topic.

This is Ft. Monroe in Virginia.

While Star Forts can be construed to be or look defensive in nature, this explanation does not fit when one really looks closely at the their configuration.  There is speculation from on-site evidence at different locations that there is a connection to energy generation in some way.  And star forts around the world have been covered up, utilized, or destroyed.

Here are some examples in the United States:

Hey, and looky what’s underneath the pedestal of the Statue of Liberty
on the Battery of Manhattan in NYC:

This information on Star Forts is relevant to my intuitive journey of un-covery.  I first saw the New Earth Star Fort video on Youtube at the end of 2015.

On January 1, 2016, I travelled to Heavener Runestone State Park, in Heavener, OK, with my travel friends.  I went there looking for ancient walls because I had seen a revealing video on Youtube, from someone who lives in that area.  He did a video on the Runestone State Park, and went to a place in the park where I saw the walls I showed you in an earlier post and in my video.  I wanted to see them for myself.

When I was there, I noted a recurring triangular shaped pattern in the stone-work around the edges of the site in the pictures below.  I thought at the time that it looked like it might be a star fort after having just seen that video.  I can’t confirm, but it could be.  Also, this location is approximately 20 – 25 miles from Queen Wilhelmina State Park in Arkansas, which is on the Talimena Ridge near Mena, Arkansas, where the Atlantean Blue Master Crystal of Knowledge is reputed to be, and is only  90 miles from Mt. Magazine where the Atlantean Emerald Master Crystal of Healing is reputed to be. 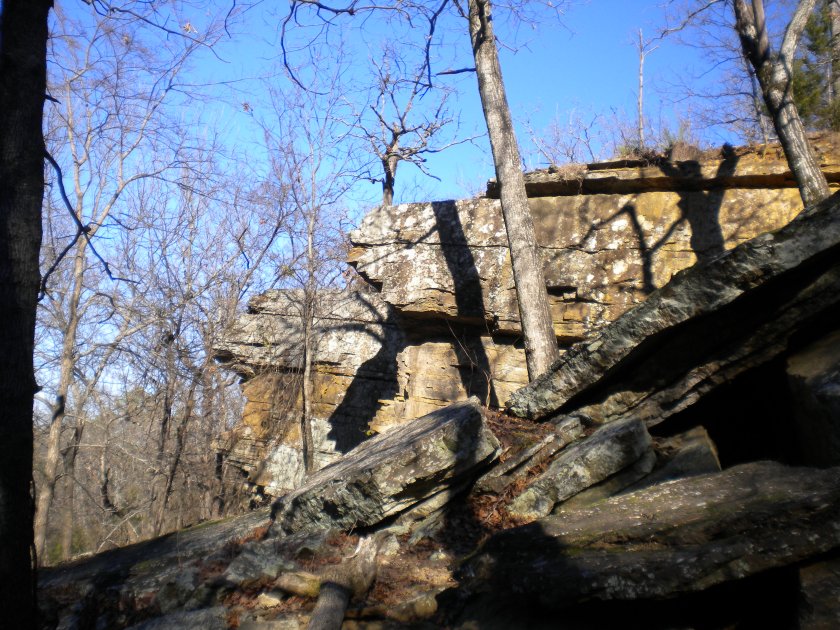 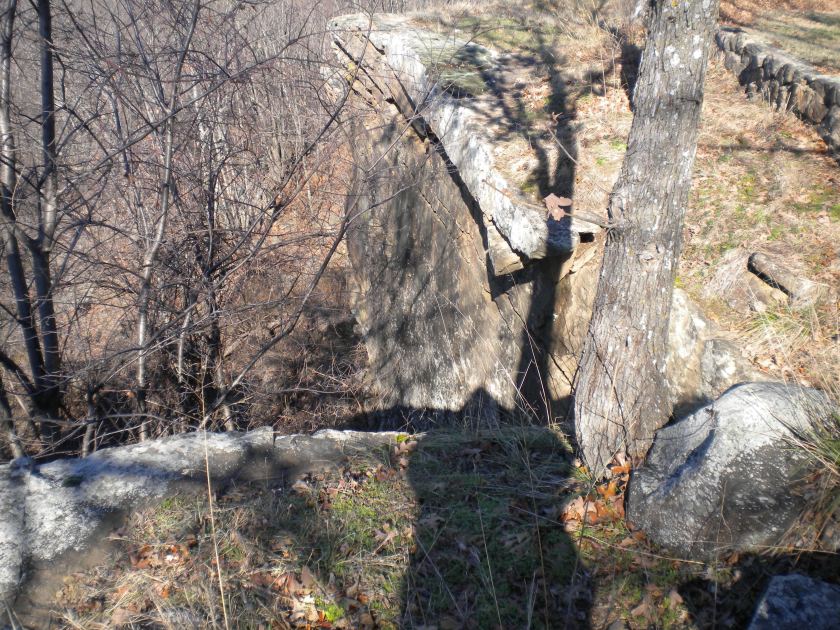 What this awareness led me to directly, within a short period of time, like maybe a week, was an intuitive hit that I received when listening to a youtube video of a song by Will Ackerman called : “Climbing in Geometry.”  The gigantic land feature pictured here throughout the music video reminded me in shape of the triangular points of the star forts that I had recently become acquainted with, and those at Heavener. 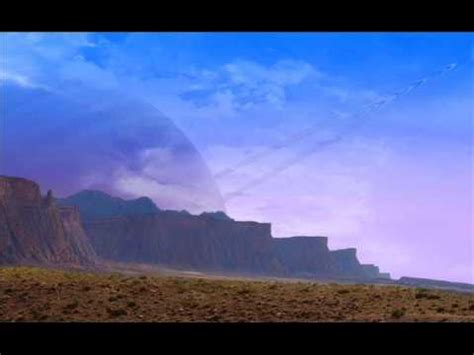 So I googled “climbing in geometry” and this marks the very beginning of my cracking the code of how the ancient civilization is covered up by calling man-made structures natural features.  This link article is one of the first places I looked at:

Roped Up – Climbing at Carderock

What really got my attention in this blog post was his description of “…thoughtful moves on polished slabs….”  I might add that Carderock is near Great Falls in Maryland, and is the home of the Naval Sea Systems Command.  Power agencies are built on top of power sites, so this is a good indication of its importance on the planetary grid.  This is Jungle Cliff at Carderock.

Anyway, I started googling rock-climbing sites, then rock formations by state and province, then state and national parks, and then more and more as I was getting good information back in return about the ancient civilization.

My research activities became more focused when I found the North American Star Tetrahedron, which would have been in February or March of 2016, and then I started looking specifically at the places on the alignments, and getting even more information about the similarities of everything, around the world.

There are so many things that went into all of the  information that I am sharing with you now.  One insight led to another, and another.  I also had the ability to visit many places in person, and I did so.  This helped me to understand what I was seeing.

3 thoughts on “What are Star Forts? – Video of Post at the End”