In the last post, I followed the circle alignment through France, from Calais on the English Channel’s Strait of Dover, through Amiens, Paris, Clermont-Ferrand, the Massif Central, and the Cevennes National Park.

I am starting this post in Perpignan, the capital city of the Pyrenees-Orientale Department in southern France. It was the capital of the former Province of Roussillon…

… and was the continental capital of the Kingdom of Majorca in the 13th- and 14th-centuries. More on Majorca when we come to the Balearic Islands off the coast of Spain in the next post.

Perpignan is the last major town in the Languedoc before the Spanish border with the Autonomous Community of Spain Catalonia, and would have historically been considered northern Catalonia.

The Languedoc takes its name from the Langue d’Oc or Occitan, which is closely related to the language of Occitan. Langue d’Oc was at one time understood and celebrated throughout most of educated Europe (interesting), and Old Occitan was the vehicle for the lyric poetry of the Troubadours.

The Languedoc was also a home of the Cathars, a peaceful gnostic people. More on the Cathars to come later in this post.

The Cathars were competent stonemasons. The is the Cathar Castle of Peyrepertuse, between Perpignan and Carcassone.

It was associated with the Counts of Narbonne and Barcelona. Peyrepertuse is the biggest of the “Five Sons of Carcassone,” all situated atop rocky peaks, and is called the “Celestial Carcassone.”

Perpignan, pictured here, is located just a short distance off the coast of the Mediterranean Sea, on the Roussillon Plain Aquifer, a flood plain described as consisting of sedimentary layers, with several aquifers in different areas.

Compare the appearance of the Perpignan photo, with Omis Beach, on the Omis Riviera in Croatia, between Split and Markarska…and on a different planetary alignment.

This is the canal-looking River Tet, the longest river in the Pyrenees-Orientales at 72 miles (or 116 kilometers) going through Perpignan before it ends in the Mediterranean Sea…

…and its tributary, the equally canal-looking River Basse, also in Perpignan.

Why do they persist in calling them rivers when they are clearly not natural? Cover-up code-word!

This is the Palace of the Kings of Majorca in Perpignan.

I found this view of it, showing an angular base…

…compared with the similarly angled base of the stonework at Matsumoto Castle in Nagano, Japan…

…and this aerial photo showing the whole lay-out of the Palace of the Kings in Perpignan, where another star fort comes into view. I have found star forts all along these planetary alignments – some of them intact…

…but many of them in ruins, like the star fort at Chagres, near the city of Colon in Panama…

…or completely destroyed. There was one in Old Panama City shown in this diorama that is no longer there.

I am being strongly pulled to look at the small nearby country of Andorra, not directly on the alignment I am tracking, but nearby.

The historic Catalonia was partitioned, just like Europe was after major wars. Andorra is part of the historical Catalonia. It is a principality nestled between the regions of Catalonia in Spain, and in France, the regions of Languedoc-Roussillon, which is northern Catalonia…

The Principality of Andorra is co-ruled by two unelected Princes, constituting what is known as a diarchy – whoever is the Catholic Bishop of Urguell and whoever is the President of France. This unique form of government we are told has existed since 1278.

So the two institutions responsible for the genocide of the Cathars, the Roman Catholic Church and the French Ruler (first monarch, now president) have held a co-rulership in an unelected position for centuries over the very land of the Cathars, and the people who live there? What is up with that?

Well, after learning about this doing the research for this post, I looked up the Cathar Crusades, also known as the Albigensian Crusades. And sure enough, this ended almost 50 years before the establishment of the Roman Catholic and French Leader Co-Principality. The peaceful gnostic, and likely Moorish, Cathars were brutally massacred in the Albigensian Crusade that lasted from 1209 to 1229.

The Dominican Order was founded during the Albigensian Crusade by Pope Honorious III via his papal bull called the Religiosam Vitam and gave universal recognition to the order. The Dominicans were said to have been founded to preach the gospel and oppose heresy.

There is a very strong tradition that this was the part of the world where Mary Magdalene was said to have gone after the crucifixion of Jesus, that Jesus and Mary were husband and wife, and had children. Is this the driving force behind the brutal animosity towards the people of this land, and the desire to control it in perpetuity?

And is this what we are really talking about?

I think there is a rather high likelihood that it is….

I looked at this map of Andorra, and several things popped out right away.

The first is the name of Caldea.

Come to find out that Caldea is the largest thermal center in Europe.

It is called a real paradise where thermal waters provide visitors with all of its properties.

I have found hot springs, and springs of all kinds along the planetary alignments, like this one in Iceland shown earlier on the alignment in this series. Iceland is also on a geothermal hot spot.

I am seeing a correlation to hot springs, volcanoes, and volcanism along the alignments that I attribute to a direct relationship between the planetary grid, and the earth’s tectonic plates.

I did not know what to expect to find in Caldea, but the name looks and sounds like Chaldea.

Chaldea was said to be an ancient semitic-speaking nation that was eventually absorbed into Babylonia. But I’ve read a lot, and think there is way more to the story of the Chaldeans.

The most tangible thing is the connection of the Chaldeans to astrology.

This is about as far I can go with the Chaldeans because of the suppressed history. I know there is much more to their story, but I just don’t know it well enough to share it due to the imperfections of memory!

Another place name that jumps right off the map of Andorra at me is El Tarter.

…with its steep and angled slopes!

it jumps out at me because of an advanced civilization known as Tartaria in Asia. To be clear, it looks to me like there were multiple empires within one Moorish Empire that was global, unified, but not separate from each other.

There is another place that I was drawn to look at called Cerdenya. It is in northern Catalonia in Spain on the border with Andorra and France.

It is described as a comarca.

A comarca is a traditional region or local administrative division found in Spain and Portugal. There are 42 comarcas in Catalonia. Counts were the most important rulers of comarcas.

Cerdenya is divided between the Catalan provinces of Lieida and Girona.

This is Malniu Lake in Cerdenya. It is described as of glacial origin, surrounded by pine trees and granite blocks.

These granite blocks sure look cut and shaped to me!

Girona, Spain is actually located on this circle alignment.

It has a strong connection to Mary Magdalene, as well as being a place of power. Grail Rituals were conducted here to open doors and portals. In Medieval times, Girona was the home of all of the Kabbalist scholars, mystics, and initiates.

This is a photo of what was the Torre Magdala in Girona, which was torn down some time after the end of World War I.

This is the Tour Magdala in Rennes-le-Chateau in France…

…and this is the sacred mountain of Canigou, the highest peak in the eastern Pyrenees Mountains of Southern France. It is a symbol for the Catalan people. Every year on the night of June 23rd, there is a ceremony called the Canigou Flame, where a fire is lit on the mountaintop. People spend the night there and take torches lit on that fire and in a spectacular torch relay, light bonfires all across Catalonia.

I read that there was a triangle was formed between Girona, Spain; Rennes-le-Chateau; and Canigou, with Canigou being the top point of the triangle.

There are deep mysteries in this part of the world. A lot of people are drawn here to visit and research them.

I am going to end this post here, and pick up the alignment in Barcelona, Spain. 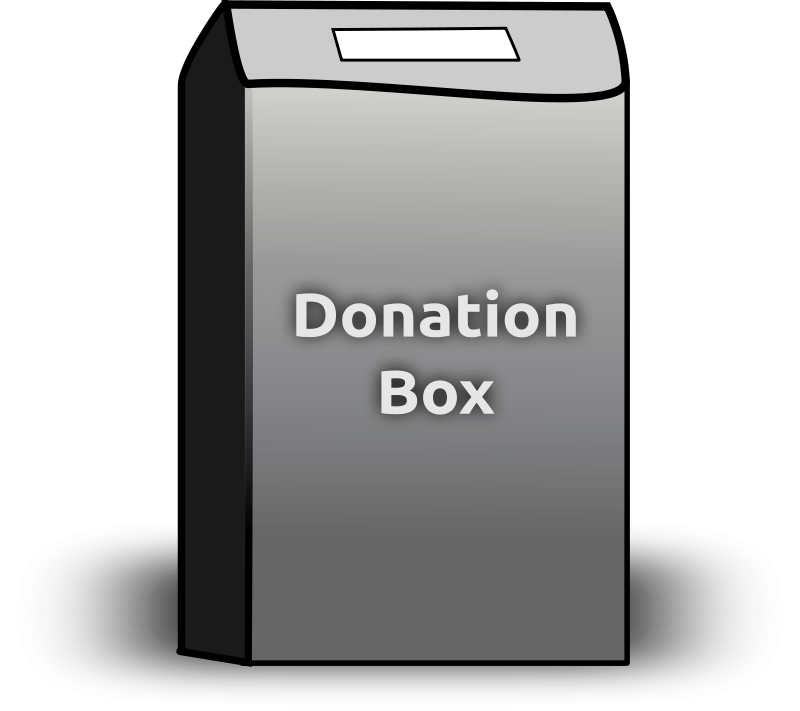